When you can’t walk, but you crawl 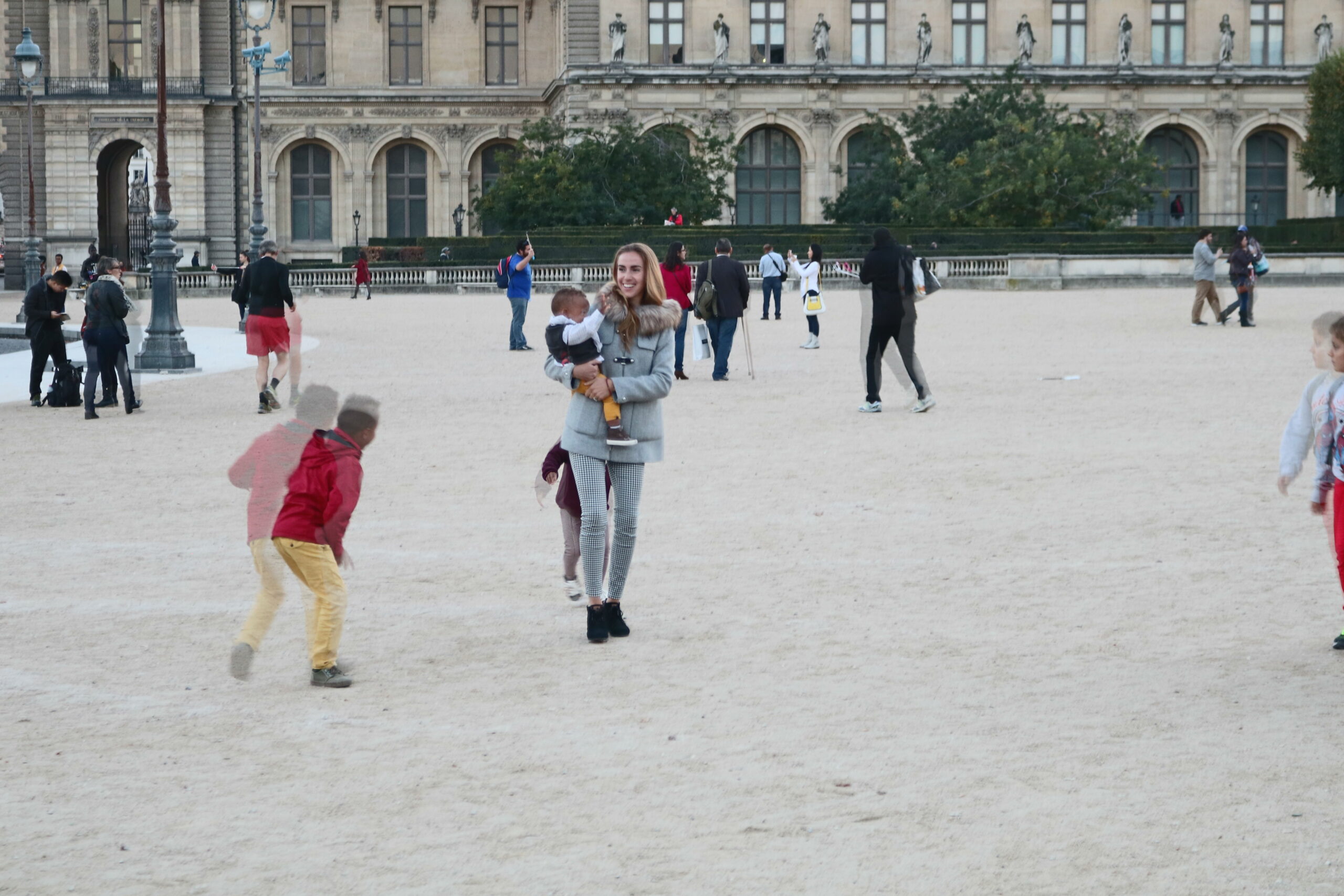 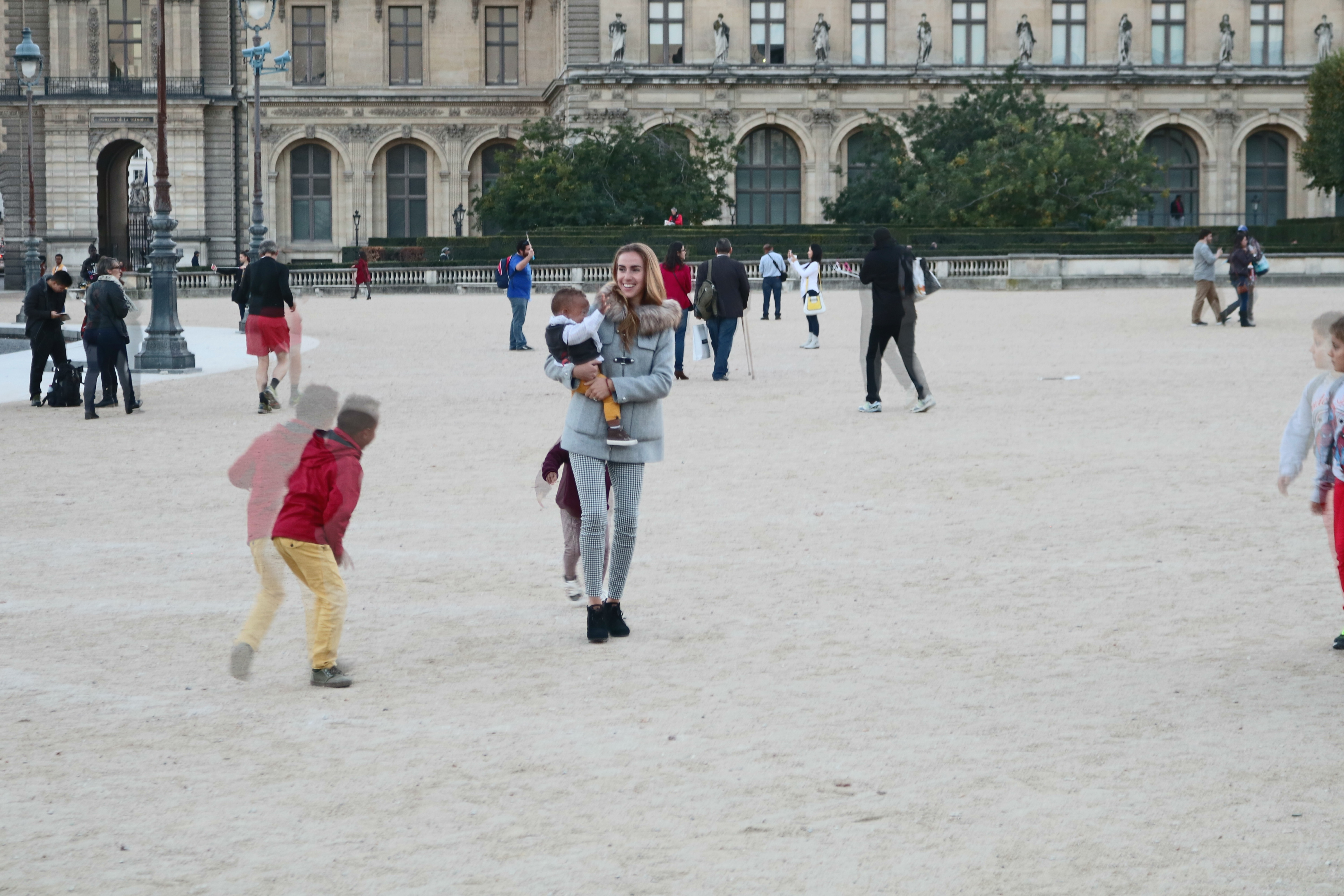 When I think of depression, the one story that resonates with me the most is the following video:

To understand what I am about to say you will probably have to watch it a little bit. I like what she says because it shows one side of being depressed that I have seen a lot of people have shown. I am a little bit more on the opposite side instead. When I have suffered from depression I have been more on the opposite side. I describe depression as feeling like a person that wants to walk, and has done it their whole life and now can only crawl to their destination. It is extremely debilitating mentally. Being depressed is like watching a person on a wheel chair, or someone that has gone through a major tragedy, and to think, I understand I can feel your pain even though I don’t have the trial that you have that may make you feel that way every day of your life. It’s like waking up one day and feeling like you are having to bear a load and carry a punishment for a crime you never committed.

I am also a bit of a different person when it comes to the average depressed person. That’s why I like others describing it, because I tend to become more on the OCD side whenever I am depressed. I realized over the years that whenever I have been depressed I would actually get out of bed and make sure my house was spotless and take care of the basic necessities for our household, because it would be the one thing I had and the only thing that would make me feel that I still had some sort of control in my life. For me having a clean house would at least allow me to know that I had an identity and that when I would feel better, at least I wouldn’t have to be left picking up the pieces and feeling like I was too overwhelmed with the amount of cleaning or house work I would have to do now to get back on our tracks. Aside from that there were also my kids. For me it would be taking care of my home, and taking care of our kids. Making sure they were dressed, making sure they were fed, making sure they got adequate sleep, making sure they were loved, making sure they were read to, making sure they had some sort of fun. I guess it all kind of worked with baby steps. After that there would be room for lots of other things if my mental health permitted it. But for when things were really hard, starting the day knowing that I at least my environment was clean, helped me to cope and get up, and know that I was still in control and that when I would be ready to walk again, at least the giant piles of things wouldn’t be covering me all over the house. 🙂