I don’t think I can do this anymore 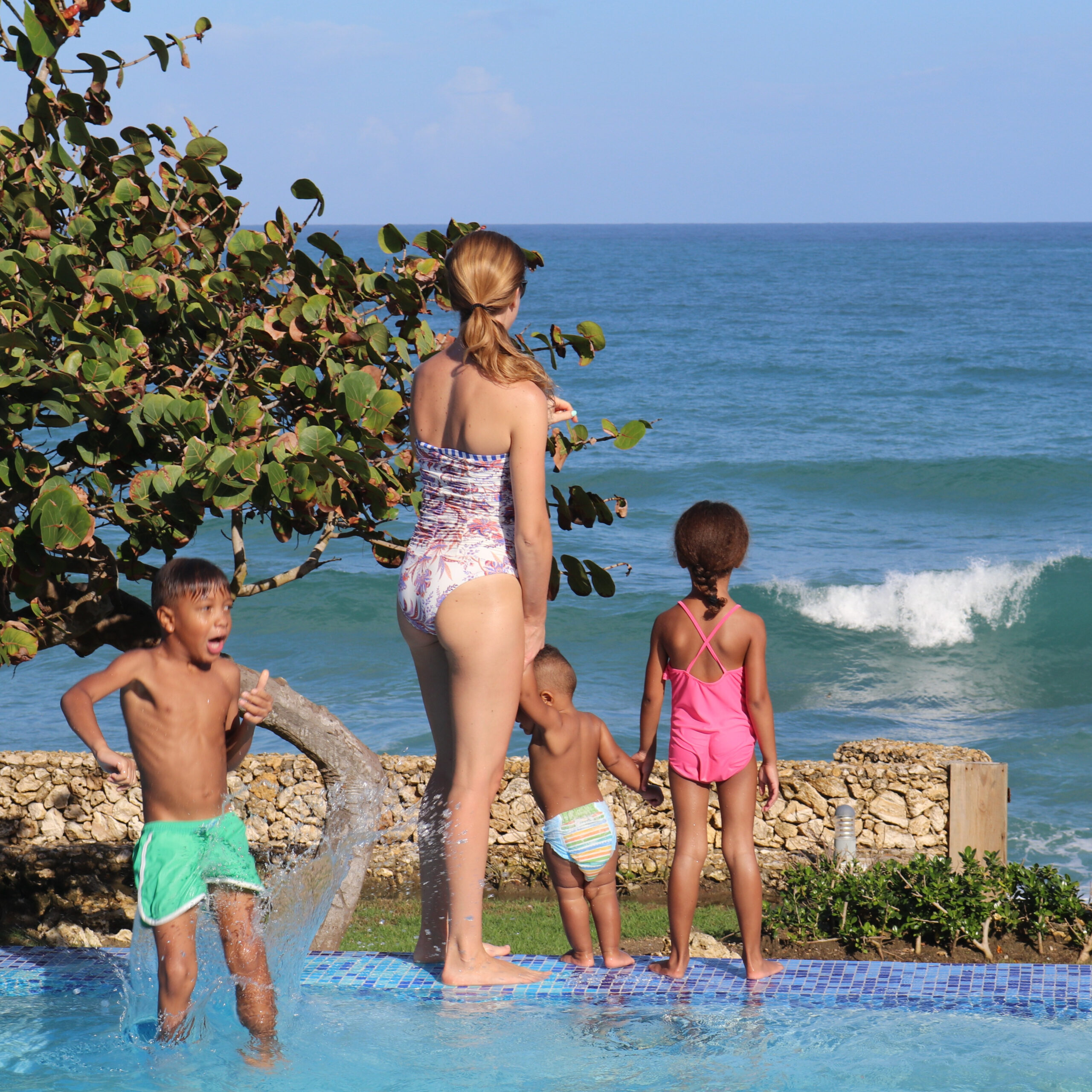 I often think about all the times that I have conquered something hard and I thought I was going to completely learn from it and never do it again. Yaaaaaa…. right! I think there are often patterns in our lives of things that happen revolvingly and we don’t even recognize it because they come to us in different forms and ways. From time to time I have been able to catch those patterns and luckily step up from falling again.

The biggest life lesson for me lately has been recognizing those times when I feel like I can no longer take something that I don’t like that is happening in my life. The thought comes to me in my mind this way: “Oh my! This hard thing has been happening to me a lot lately. Sometimes almost daily. I am getting so tired of it that I am to the point that I don’t know that I can take this any longer. If things keep on being this hard I might just have to quit.” This is just an example. But in a similar thought pattern. Especially on the days when I am particularly tired I most definitely feel discouraged.

But something changed in my life only recently. And that was that for the first time I was able to look back at my life since I have been an adult and on my own, and have been able to realize that a lot of the things that used to be super hard to me, I was able to conquer and that they eventually went away. And when I look back at those things that I didn’t like, I realize that the only reason why they were so hard and made me discouraged, was because I thought that I was never going to be able to rise above them and conquer them.

I will be honest, some things were serious concerns. I suffered unbearable pain for many years from my mom passing away when I was 17. When my husband and I got married, we had to make life of our own and there were many times where I did not know if we would have ever made a decent living for ourselves. I remember when we first started saving for our first home. The task seemed so long and impossible. It required so much patience and hard work for my husband to work that summer while I was pregnant at home with our first child. I remember many times seeing others that had incomes that seemed like a dream and living a life that to me seemed like a long distant dream. I remember after having our second child that for a long time I did not know if we would ever be able to have more children. My son is almost three and to this day I often still stare into his eyes and I still cannot believe that he is here at times. I think these are just far and few of the examples that have helped me shape my life.

Sometimes it may seem almost impossible to think that things will get better. There are so many voices out there that will discourage us. The voices can become even stronger over time. One voice that have been tough on me lately has been the voice that says:” Hey, your better days of your prime career are other, you have already seen the best, things won’t keep on getting better from here. That was it!” When my kids are being hard now that they are young, often times, the first voice that comes to me is that voice of parents that have teenagers and tell me, “Oh, you complain now, just wait!” Well, I refuse to listen to that voice. I know that I cannot surrender to those voices of despair. Many have spoke of the amazing relationship they have developed with their older children. I know I have to keep fighting, and try and try again. Obviously by doing my part to create a relationship of trust in the home. But if I surrendered to the idea that my kids are doomed and we will never get along, I won’t even try. I see the hand of the adversary in all this, getting stronger and stronger each time with those discouraging voices and making therefore harder at times to recognize that revolving pattern in my life. But even when opposition shows up at my front door dressed up differently, I am learning to recognize its disguise.

One of the best things I like to do sometimes is listen to people that are more advanced in age in life. Even the most negative ones will often recognize that things have always worked out in one way or another.

So no matter what pain you are in, no matter how sad you are and discouraged. Know that through God’s help, because I cannot say that my life turned out just on my own even for one second, He will answer your prayer, send others to help you, and help you in your way. It starts with a desire for things to be better. A prayer, and then getting up and going forward even when things will not get better for what at times may seem a very very long time. But they will and it will be worth it when they do.